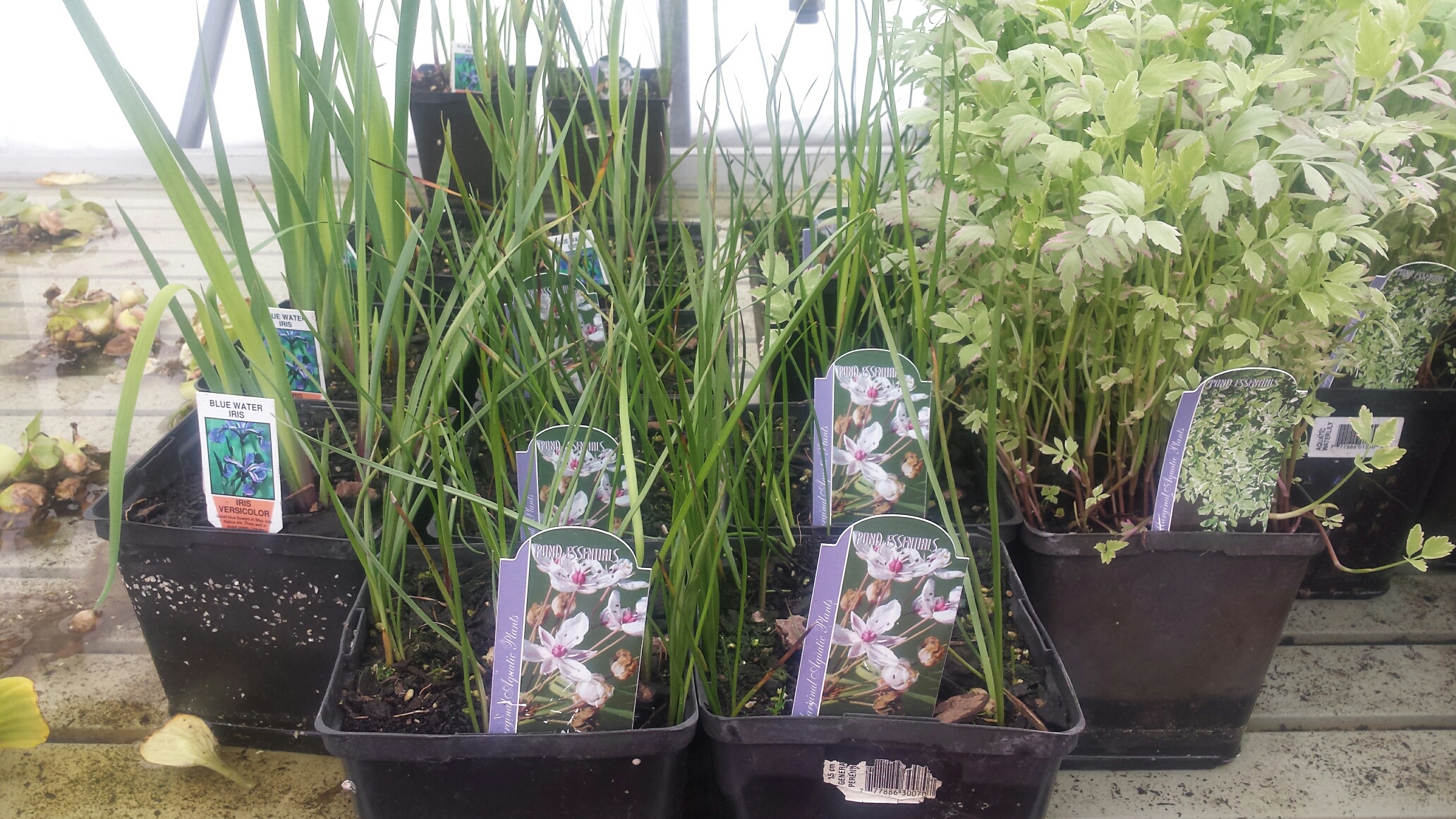 With the warm weather favouring Northern BC’s backyard gardeners and water garden enthusiasts, the Northwestern Invasive Plant Council (NWIPC) is reminding the public to be careful when selecting plants and animals for their ponds and gardens.

Earlier this season, some garden centres in Prince George, Terrace and other parts of BC were shipped flowering rush, a non-native plant which is highly destructive to native ecosystems in BC.

“While non-native invasive plants are of real concern and require consideration when planning or adding to your garden or water feature, the good news is that prevention of their establishment is one environmental problem we can do something about,” says Penni Adams, Program Manger for the Northwest Invasive Plant Council. “Gardeners need to be concerned with their choice of plant species and be informed about those species that are designated as invasive here in BC. Please don’t purchase or trade invasive species and let NIWPC know if an invasive species is being sold or traded in your community.”

Some species listed on the provincial noxious weed list, such as flowering rush, are sometimes found in retail garden centres. Fortunately, in this case, they were recognized as invasive, and the NWIPC and other invasive species organizations worked with the province and distributors to have them removed from the shelves.

Flowering rush is regarded as one of the top five worst invasive alien plants in Canada due to its major ecological impact on natural ecosystems. Flowering rush is an alert species as it has already been found in British Columbia but is not yet established. The public is asked to help prevent the spread of this high priority plant by reporting any sightings and by never planting flowering rush in water gardens. Other common garden and water garden species that are considered invasive and should be avoided include periwinkle, English ivy, yellow archangel, mountain bluet, goldfish, red-eared slider turtle, and yellow flag iris.

Following the Invasive Species Council of BC’s popular PlantWise and Don’t Let It Loose programs, NWIPC urges the public to garden using only non-invasive species to prevent the spread of unwanted and invasive plants and animals into the environment. The public can access resources and information by visiting the NWIPC’s website at nwipc.org or beplantwise.ca. To report invasive plants in your area, call NWIPC’s Report-a-Weed hotline at 1-866-44WEEDS (449-3337) or download the province’s Report-a-Weed app for your phone https://www.for.gov.bc.ca/hra/plants/raw.htm

The cost of invasive species to Canada is between $16.6 billion and $34.5 billion per year. In British Columbia, just six invasive plants caused an estimated combined damage of at least $65 million in 2008. With further spread, impacts will more than double to $139 million by 2020.

Listen to the interview with Penni Adams on CBC radio here.

Read the story in the Prince George Citizen here. 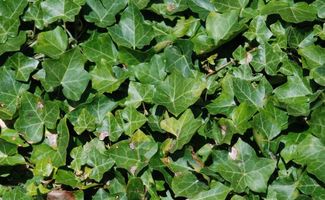